How Do512, Everfest & SXSW Use Tech to Promote and Scale Large Events

Ever wonder how you should build, scale and finance your events business in Austin?

This month, we bring top minds from DoStuff Media (Do512), Everfest, and SXSW to talk about how to effectively market and scale your business using event marketing.

• The future of Event Marketing

• How to scale your business

• Use technology to build a community of loyal followers.

• How to create a data-driven, ROI-positive event for your business

Attend the August Speaker Series to learn about all this and more!

Who: Distinguished panel of events veterans

Hear from a panel of event veterans about the future of the industry and how technology will drive the next wave of best practices.

• 2017 and Beyond: Establishing Best Practices For Building A Community That Lasts 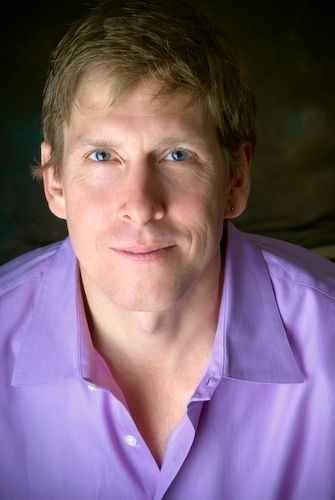 Hugh Forrest serves as Chief Programming Officer for South by Southwest (SXSW). Scheduled March 9-18, 2018 in Austin, this event brings together more than 50,000 industry creatives from across the United States and around the world. These creatives are inspired by nine days of panels, presentations, brainstorming, networking, deal-making, socializing, creating, innovating, and fun.

Forrest was named "Austinite of the Year" in 2012 by the Austin Chamber of Commerce (along with fellow SXSW Directors Roland Swenson, Louis Black and Nick Barbaro). In 2014, Forrest and these other SXSW Directors were named Austin Entrepreneurs of the Year by Ernst & Young.

In addition to his work at SXSW, he has previously served on of the National Advisory Board for the Poynter Institute in St. Petersburg, Florida. He is currently part of the Board of Directors for Austin Habitat for Humanity, as well as a trustee for the Austin Awesome Foundation.

Forrest majored in English at Kenyon College in Gambier, Ohio. Before joining the SXSW team in the dark ages of 1989, he founded a small alternative publication called The Austin Challenger and wrote for several other local newspapers and publications. 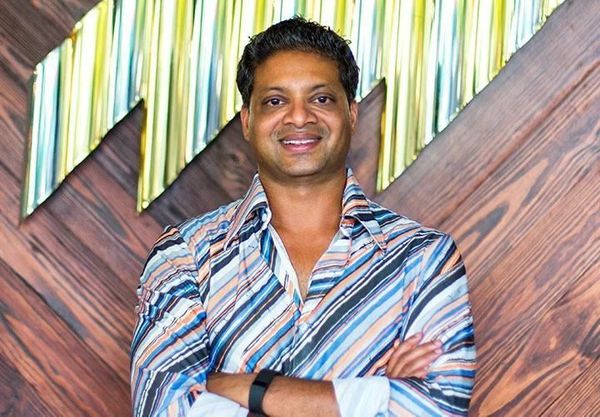 Jay has a passion for the early to mid-stage challenges of building teams and businesses, especially those that are consumer and marketplace focused.One of Jay's first entrepreneurial endeavours was launching a neighbourhood festival with his friends when he was 10. That experience and others hooked him early on to eventually start over a dozen companies in his career.

While attending McCombs Business school, Jay met two classmates on his first day that he would later co-found the world's largest online shipping marketplace, uShip with. After 10 years growing uShip to a leader in its space, Jay left to co-found Everfest, the world's leading online festival authority, in 2014. Everfest aims to be the TripAdvisor of festivals, inspiring the millions of fans who visit its site every month. Everfest raised its Series A in May 2017 with investment by Live Nation and ATX seed ventures. Jay was born in MD and has been an Austin resident since 2002.

Kristin serves as the VP Operations for DoStuff Media and pursued her MBA at St. Edwards University. DoStuff is a network of local media properties run by local teams. 4 million people across 21 cities use their local daily emails, apps, websites, and social handles to answer the question: "What am I going to do tonight?" 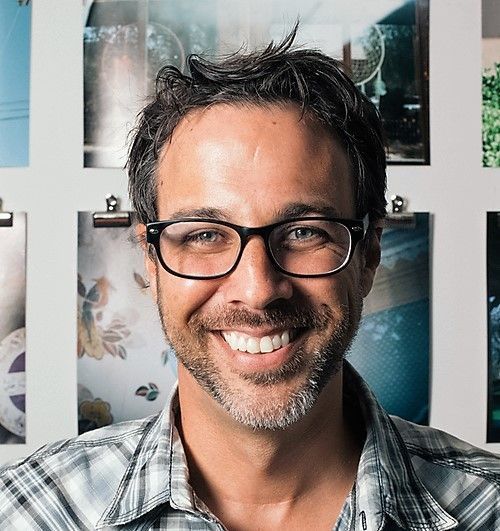 Paul O’Brien (aka SEO’Brien) works in Venture Capital Economic Development, serving the investment and venture capital economies as an Austin based thought leader and evangelist. He’s the founder of MediaTech Ventures, a Principal in 1839 Ventures, a Director of Founder Institute, and mentor and speaker throughout Texas. His Vision for Austin has served as a catalyst of the local economy in its focus on the convergence of Austin's arts & media professionals with technology and innovation.

Notably O’Brien is a seasoned marketer with an early career at Yahoo!, HP, and in the events space as part of the early Zvents team, an event platform acquired by Stubhub.  Paul was featured in the book Online Marketing Heroes, is the catalyst behind Texas Startups, and writes regularly at seobrien.com. 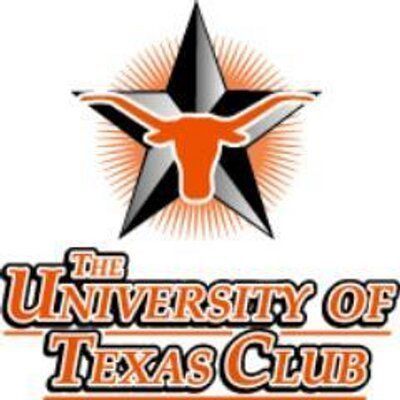