SPEAKER: How to Raise $100M the Valley Way

Ever wonder how you should build, scale and finance your company in Austin?

How to overcome the 'status quo' investment strategy in Austin?

How to push yourself and your business to bigger and better outcomes?

Attend our June Speaker Series to find out how!

Hear from one of Austin's most successful serial entrepreneurs, Alan Knitowski, and his journey from Silicon Valley to Silicon Beach to Silicon Hills.

You'll have a chance to learn how to build infrastructure, investment and overall strategy in Austin for your business.

• First Steps: How to Start Your Company on the Right Foot

Alan was recently recognized as an Owler Top CEO of 2017 award recipient, including #26 in the United States, #12 in Technology and #1 in Austin, out of more than 167,000 public and private companies CEOs. He was also named a 2017 QuantumShift award winner by KPMG and the University of Michigan as one of the Top 40 Entrepreneurs in America.

He has been a Founder, Executive, Angel Investor and Fund Manager throughout his career in the private sector after serving in the United States Army as an Airborne, Air Assault and Ranger qualified Captain in the Corps of Engineers.

Previously, Alan was President of Alternative Investments for Curo Capital LLC and Managing Director for Trymetris Capital Management LLC. In the past, he was a Co-Founder and Director of Telverse Communications, next-generation advanced services ASP focused on wholesale communications services for carriers and service providers, which was acquired in July 2003 by Level 3 Communications.

In November 2000, Alan joined Cisco Systems as part of the Vovida Networks acquisition, where he served as Co-Founder, President, and Chief Executive Officer and led the company from idea conception through its eventual acquisition by Cisco.

As a mobile and multiscreen industry expert, Alan is frequently quoted in trade publications, serves as a panelist at industry events and writes for the Wall Street Journal’s Accelerators Blog. He holds an MBA from the University of California at Berkeley, an MSIE from the Georgia Institute of Technology and a BSIE from The U, where he also serves on the President’s Council. 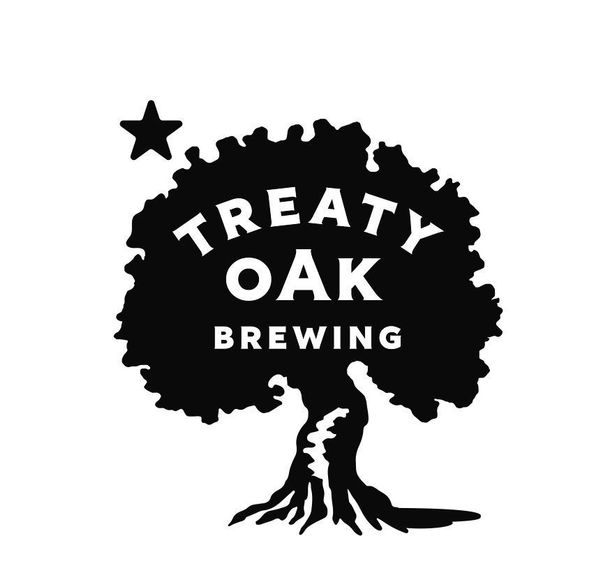